The album presents five of my works, composed between 2010 and 2017, and all performed by the Meitar Ensemble

“Brilliantly inventive music is achieved through a seeking, inquisitive mind; the music of Ofer Pelz is to be celebrated. “

The album presents five of my works, composed between 2010 and 2017, and all performed by the Meitar Ensemble – founded in 2004 in Tel Aviv (http://www.meitar.net) – under the direction of renowned conductor Pierre-André Valade, who is the ensemble’s conductor-in-residence, along with Renaud Déjardin and Guy Feder. The Ardeo Quartet joins the Meitar ensemble for the recording of the work “Blanc sur Blanc”. The album is released on the New York label New Focus Recordings.

Meitar Ensemble and I have developed a special relationship over the years. The ensemble has been playing my music regularly since 2007 and has commissioned and premiered two of the works that will be on the album. Our careers have flourished in parallel and a strong bond has remained between myself and the musicians.

My compositional approach constitutes a creative challenge in itself, as it aims to apply to an acoustic ensemble the characteristic approaches of electroacoustic music, including musique concrète. In this sense, I give myself a very defined, even constraining, path to follow, but one that generates its share of explorations and emerges new sound potentialities allowing us to enrich and develop this artistic language.

A characteristic of the recorded works is that they all take advantage of the proximity of microphones. I use amplification to allow soft timbres that would otherwise be inaudible to be heard. These pieces all use this amplification technique which is accentuated during the recording process, especially in the studio.

In the process of making a compact disc, the mixing and mastering stages are crucial and require a great deal of listening and reflection. Decisions about the sound result are also important to the musical practice in general and make the recording and all post-production an important step in the life of a piece.

The five works are:

One might question the relevance of producing a compact disc in 2020, but for a musician, whether composer or performer, the compact disc, the object, remains an important accomplishment. It allows one to gather works with the same spirit, the same aesthetics, and thus becomes an artistic gesture in itself.

The title, Trinité, is derived from the artwork on the CD cover (which bears the same name), and which was generously contributed by Montreal-based French artist, Mateo.

Press reviews of the album

“…the acoustic and the electronic operating in conversation with each other and in doing so presenting us with a most modern take on beauty itself.”

“Brilliantly inventive music is achieved through a seeking, inquisitive mind; the music of Ofer Pelz is to be celebrated. “

“While each of the five pieces featured on Trinité is conceptually and formally distinct, all are ever-evolving panoramas that captivate for being so restless and alive.”

“This is a worthwhile experience for anyone wanting to broaden their horizon and test the waters of ‘acoustic electronics’.” – Vital Weekly

“Wild stuff that colors outside the lines.” – Midwest Record

“The not so high minded could turn this album into a drinking game as they take turns calling out just what echoes of what they hear as this goes upon it’s merry way. Eggheads can just sit back and enjoy the experimentation.” – Midwest Record

“The remaining four works continue in the color-atmospheric zone each in their own way, with impressive eloquence, with convincing sound personality and sensitive performances that do the music full justice.” – Classical Modern Music

“It is just what you need for some refreshing poetic forays into timbral brilliance. Bravo.” – Classical Modern Music

“…what stands out in all the works heard on “Trinité” are the aesthetic beauty of Ofer Pelz’ compositional style,  the fine detail and commitment that go into producing music of this quality.”

“carefully textured and full of experimental and chamber ideas that are pieced together meticulously.” – Take Effect

“Pelz has already paved an exceptional career, and together with Meitar Ensemble they are birthing innovative and thriving chamber music that few could replicate.” – Take Effect

TRANSLATION:(it produces something very rhythmic that sounds like the pianist is tap dancing on the keyboard (no, no, I like that!)”

TRANSLATION(“A composer to watch for in a program near you (here, there and elsewhere).”

“There is a sense of vibrant motion to Pelz’s music which I find very appealing.” – Music Web Internationa 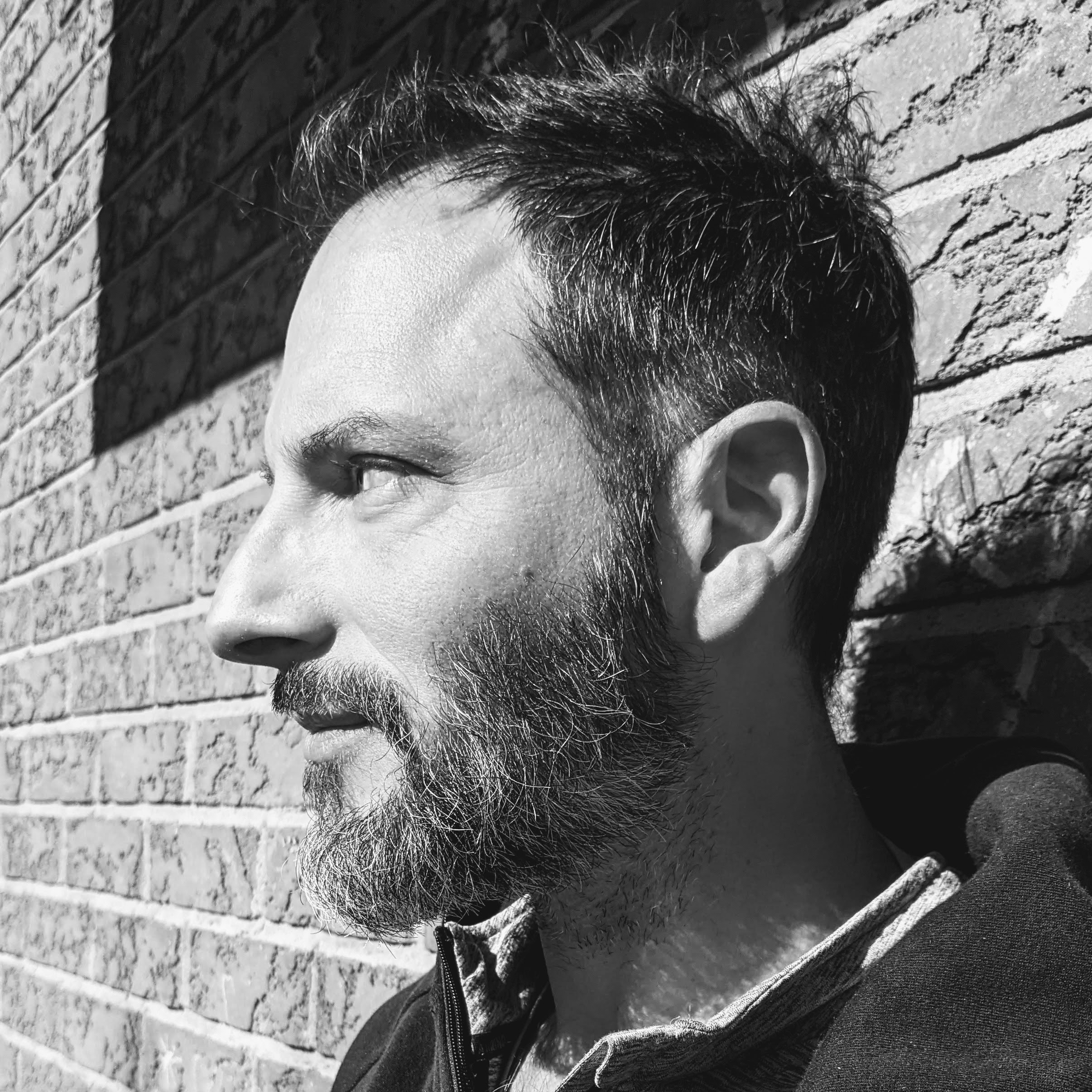 Article in Classical post – “Musical Cultural Identity: What Is It? A Composer’s Perspective on Music Schools and Tendencies”

See the full article at : Classical post When I studied with Philippe Leroux in Paris, he said to me once that he knows three 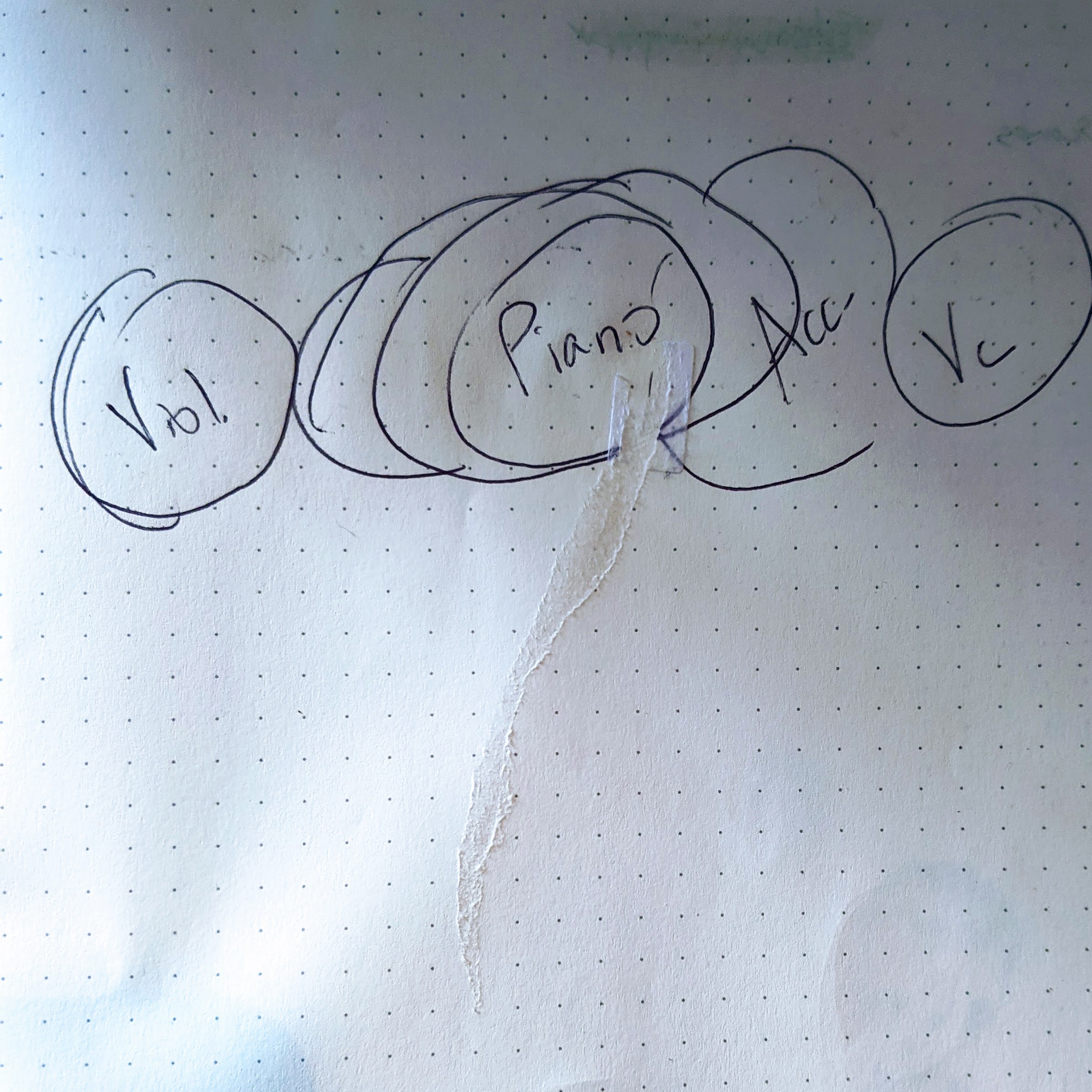 New piece commission of ur.werk for a premiere in Hannover, Germany 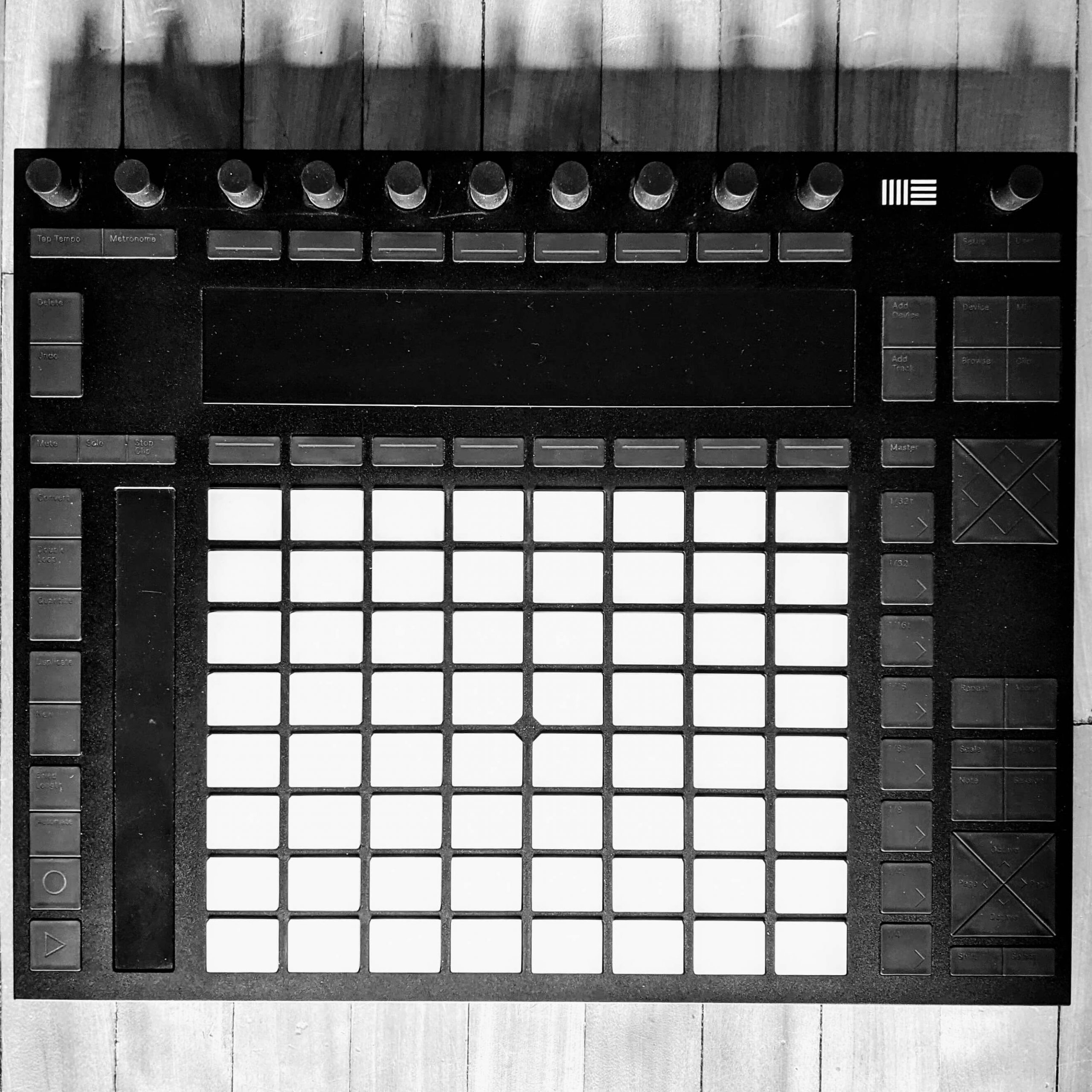 Push is an accessory that allows you to control Ableton Live. It is traditionally used, especially by DJs, to launch sequences, samples or play digital 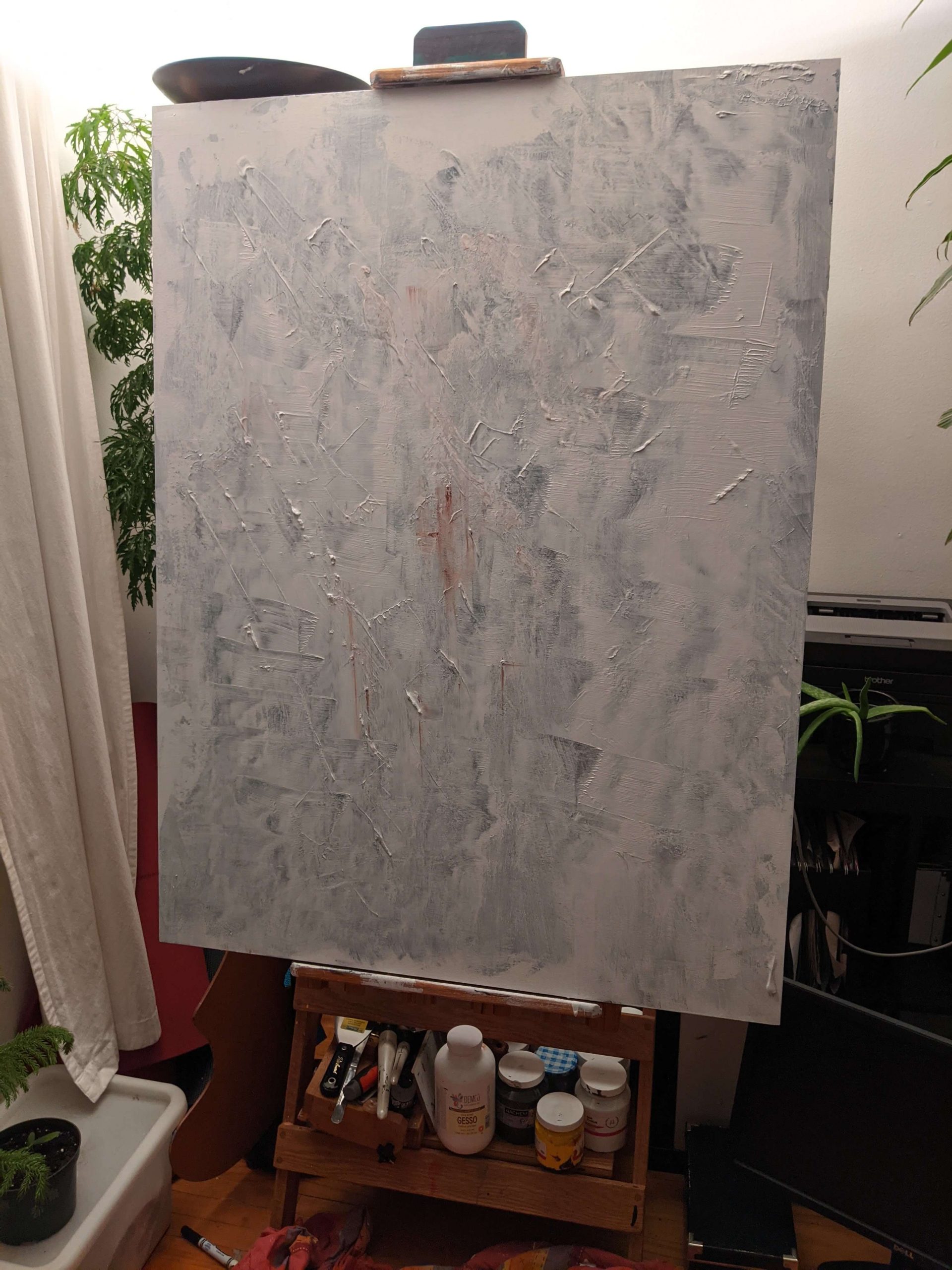 Traductions – research-creation project for a percussionist and a canvas

Traductions is an interdisciplinary musical composition project for solo percussionist on amplified and processed canvas. In the performance that will result from the research-creation process,