In this work, I explored the idea of a granulation (segmented sound), that becomes denser until a complete convergence – a long note.
This idea drives also from the metaphor of the natural bouncing of a rubber material.
The idea can be found in the macro – the general form of the piece, and in the micro – the construction of an individual sound.
The work was written in collaboration with Paolo Vignaroli, and premiered by Cedric Jullion from Cairn Ensemble in Blanc-Mesnil.

May 7th 2016 at 8:30pm, This is what happens when you play with electricity,Teiva, Tel-Aviv
Convergence for flute and electronics played by Hagar Shahal. 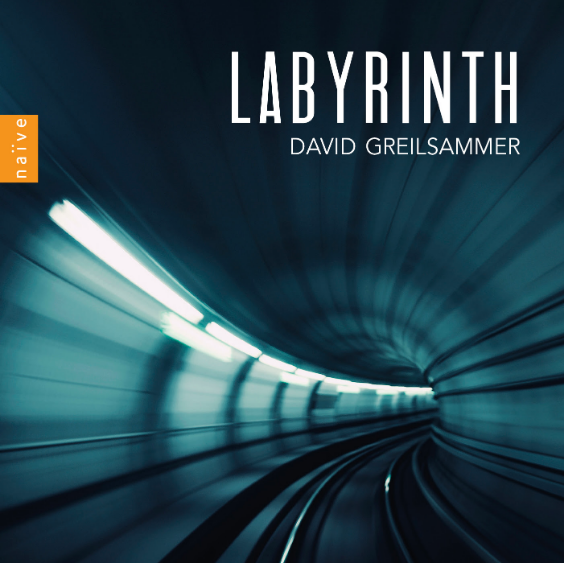 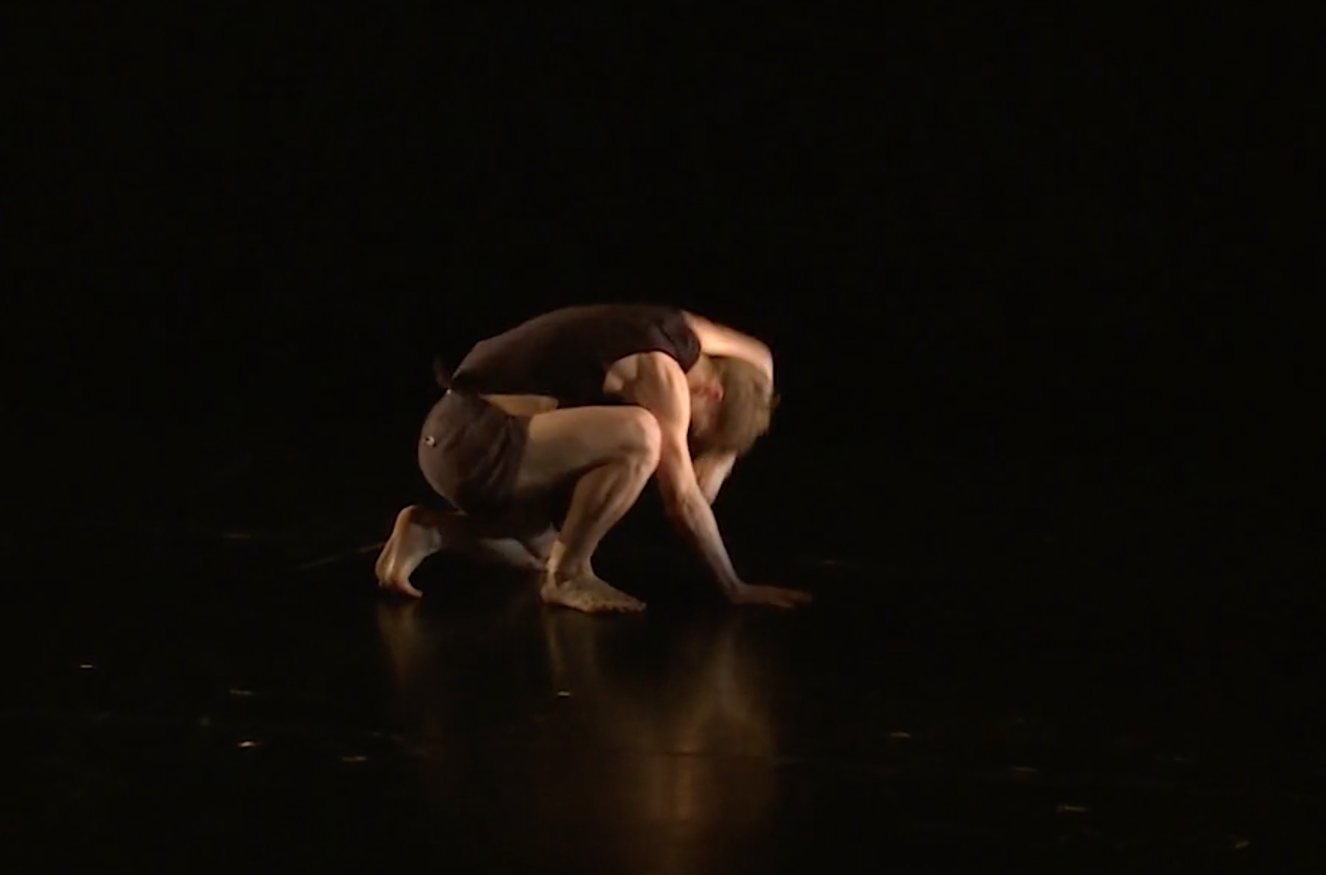 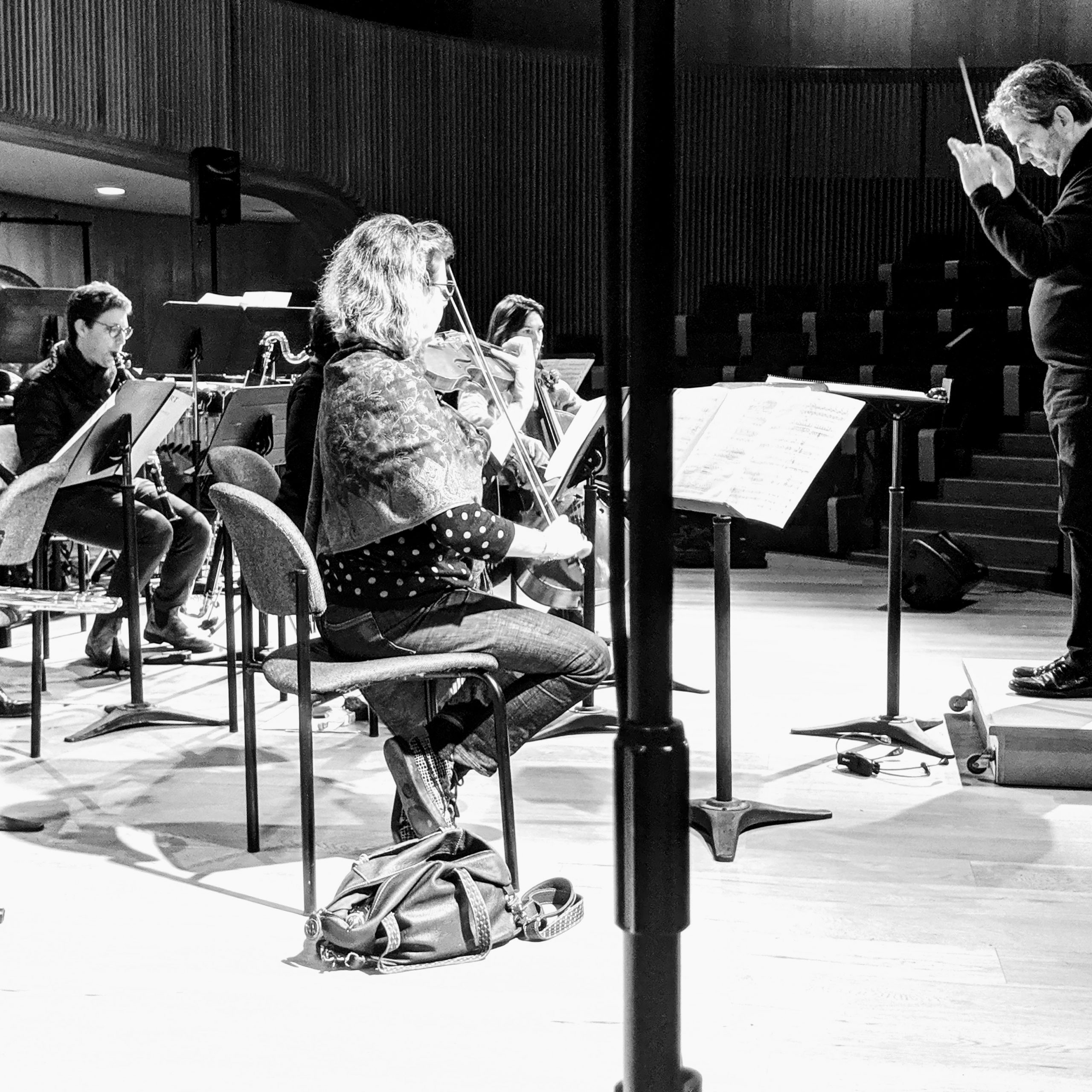